Wheels ready to turn at Ashbury 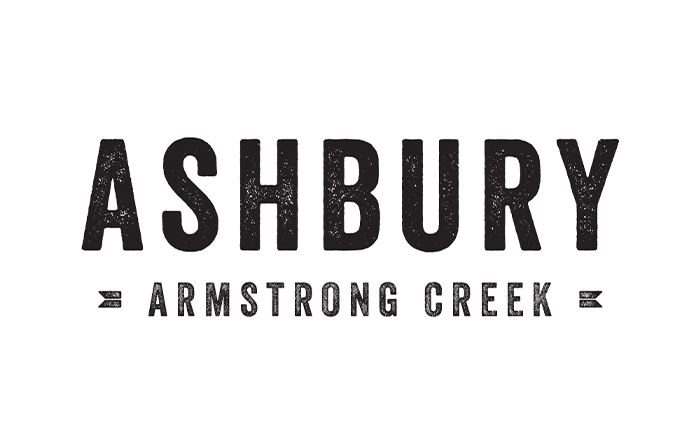 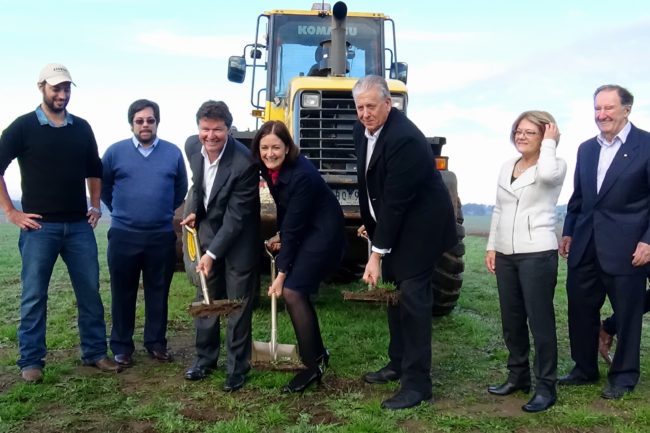 The Federal Member for Corangamite, Sarah Henderson, joined with members of the Dennis family to oversee the official Turning of the First Sod at the Ashbury estate on Wednesday, 1 June.

Ashbury’s landowners and some of the first sales purchasers were also in attendance to mark the occasion.

Dennis Family Corporation Executive Chairman, Grant Dennis said the commencement of civil construction works on the 123-hectare residential development in Armstrong Creek would lay the foundation for the building of a master-planned community which will become home to more than 4,000 residents over the coming decade.

“We take enormous pride in the communities we create – and Ashbury will become a great place to live. Its prime location between Geelong and the Surf Coast, together with the future plans for this area, have identified the Armstrong Creek Growth Corridor as a fast-growing residential hub with enormous long-term potential,” Mr Dennis commented.

“It is very exciting to be getting under way with the civil works and we look forward to seeing the estate’s first homes being built next year,” he added.

Planned future on-site amenities at Ashbury include a shopping centre, state primary school and community centre, along with significant passive and open space including two football fields and 18 kilometres of walking and cycling paths.

Ashbury’s first two stages are nearly sold out and Stage 3 is now selling, with 17 lots having been released to market.

When fully developed, it is anticipated that Ashbury will comprise in excess of 1,400 lots. The development of Ashbury is being undertaken by the Dennis Family Corporation in a Development Agreement with the owners of the land parcels that form the site of the estate. The Dennis family is also using the Development Agreement model for the hugely successful Westbrook estate in Truganina and have also used this approach on two Queensland-based projects.

Mr Dennis said the commencement of the Ashbury project has added a further dimension to his family’s strong association with Geelong.

“We have had a long standing presence in the Geelong area though our home building activity.  Our Geelong regional office of our housing brand Dennis Family Homes has been established for many years and we have already built more than two thousand homes in and around Geelong,” he stated.

“This is our first major residential land development project in the area and reinforces our confidence and commitment to this region long into the future.” 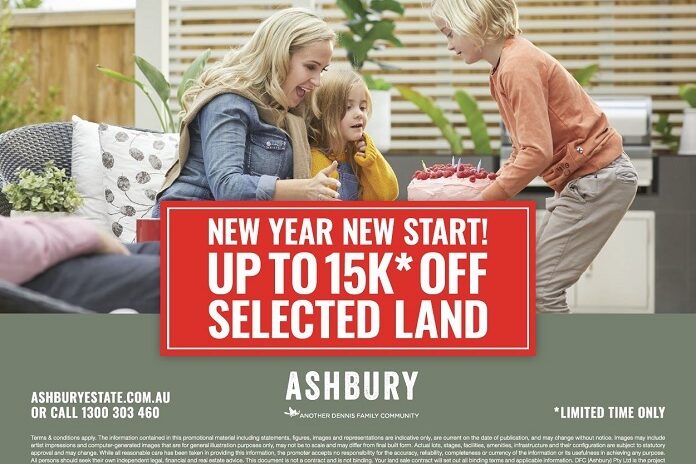 There has never been a better time to take advantage of everything this community has to offer with the opportunity to take up to $15,000 off a range of selected lots, and with only 5% deposit, your New Year is looking even brighter. 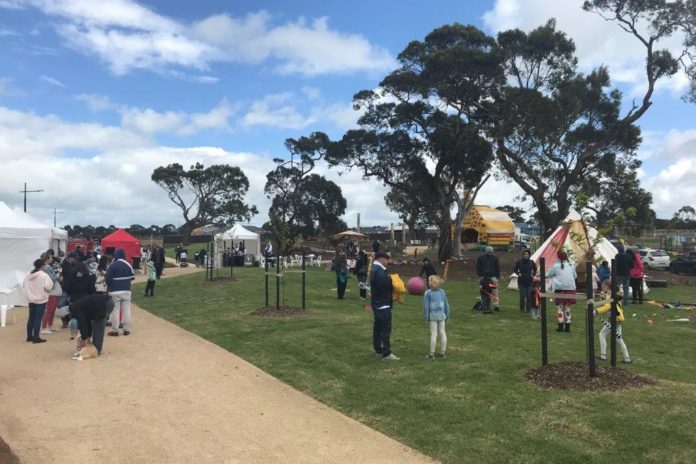 On Saturday, 19 October over 300 people made the most of the Spring sunshine and headed to the estate for Family Fun Day to celebrate the official opening of Ashbury’s newest park. 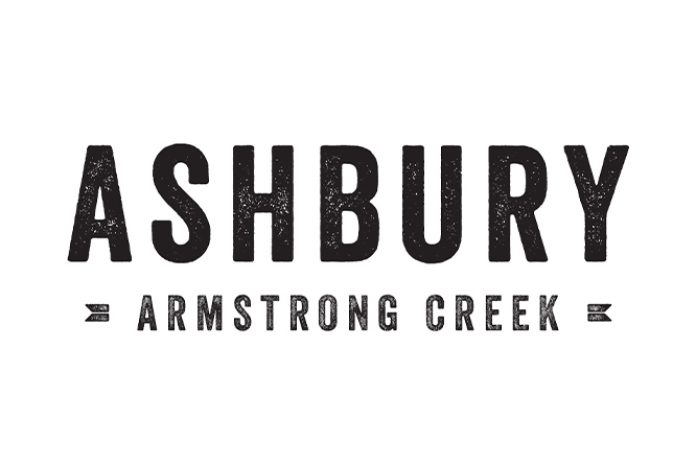 Ashbury’s inaugural residents’ morning tea on Saturday, 16th March was a huge success thanks in no small way to the hosting efforts of the team in the Ashbury Land Sales Office. The event provided an opportunity for Ashbury residents to meet...