The relocation of the Geelong office of Dennis Family Homes to bigger and better new premises at 3 Sharon Court in Bell Park was successfully completed over the weekend of 16-17 November 2019.

Geelong Area Manager, Phil Shaw said the move marked the end of one era for the company and the beginning of another.

“We had been in our previous location at 408 Latrobe Terrace since the 2nd of October, 2000. That office had served the company well in the past and holds many great memories for us, but after 19 years the time for change was certainly overdue,” he stated.

“We’d outgrown where we were, but this new building now gives us ample room to accommodate our current and future needs in fully modernised working conditions.”

The Dennis Family Homes Geelong team’s Construction Managers and Building Supervisors have already been working from their separate office at the site for the past four months but have now been joined by the entire administrative team who occupy the main building.

“The new facilities are so much brighter and better equipped than what we’ve had in the past,” Phil commented.

“People are very happy with the work environment we now have and there is also sufficient extra on-site parking to allocate everyone a space.”

The only part of the new premises still under construction is the new Showroom, which is expected to be completed by the end of February next year. In the interim, all colours selection appointments with customers are continuing to be held at the former office at 408 Latrobe Terrace.

The move to Bell Park in Geelong’s north positions Dennis Family Homes to capitalise on the City of Greater Geelong Council’s long-term strategy to concentrate a high volume of land releases around nearby Lara, Lovely Banks and Fyansford. 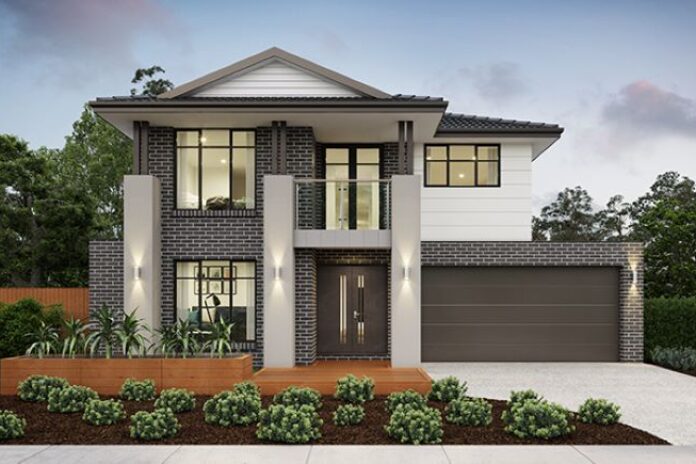 Gibson living on a grand scale

Looking for style, space and flexibility on a grand scale? Dennis Family Homes’ Gibson 403 has it all! 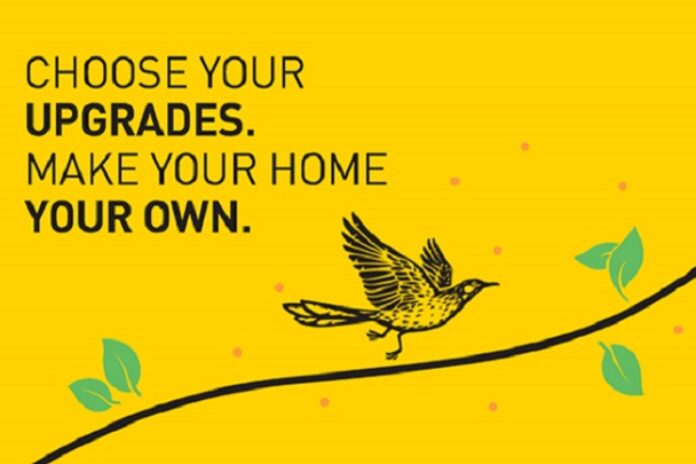 Choose Your Upgrades. Make Your Home Your Own.

For a limited time, customers who purchase a home across the Dennis Family Homes range can access thousands of dollars’ worth of added value upgrades to make their home truly unique. 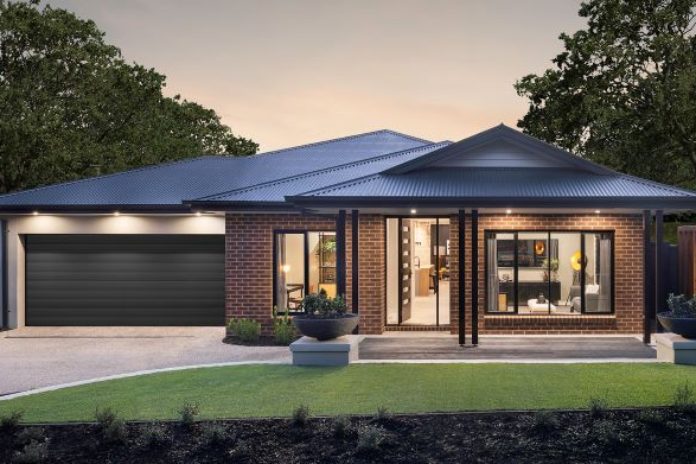 Our stunning new display homes in Bendigo are the perfect excuse to visit one of Victoria’s most historic regional cities this Spring.