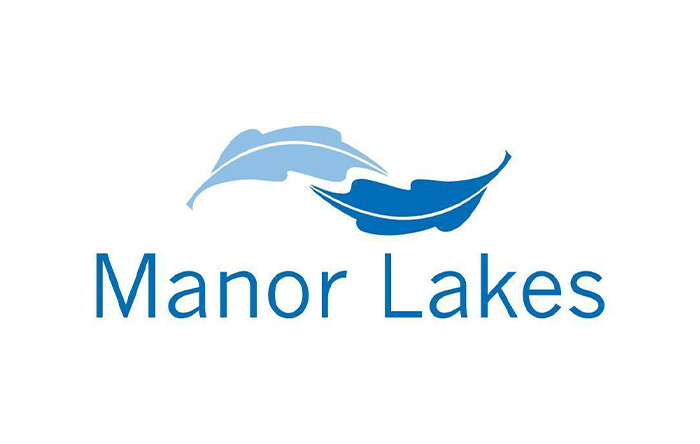 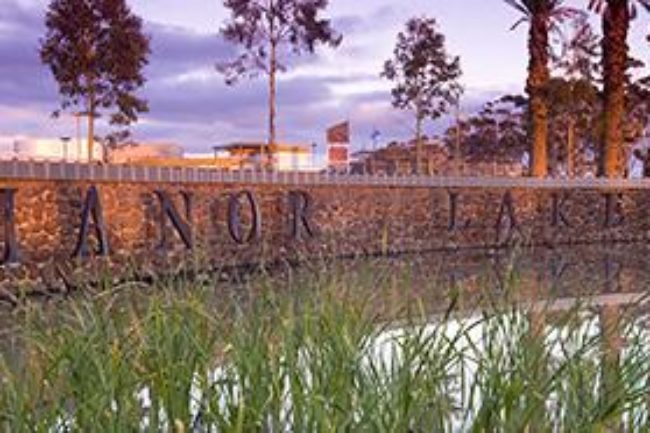 Situated on Ballan Road in the growing community of Manor Lakes, the popular facility has been open since 2006 and is currently anchored by Coles and 19 specialist retailers.

The suburb of Manor Lakes is situated within the City of Wyndham, a designated growth area of Melbourne that is currently ranked as the second fastest growing municipality in Victoria.

The expansion, at a cost of more than $60 million, will include a new-look 5200m2 Kmart, Best & Less, a new concept Anytime Fitness, along with a large format fruit and vegetable store and approximately 20 additional specialty stores.

Around 300 construction jobs and more than 400 on-going full and part-time retail positions will be generated by the project.

According to Ranfurlie Asset Management CEO Mark Wilson, the company’s objective is to enhance the local area’s town centre by delivering an active shopping experience where people can enjoy spending time with family and friends.

An update of the existing centre during the development stage will result in a seamless and complementary connection between old and new.

To support increased traffic to the area, 500 extra parking spaces will be constructed, taking total parking capacity to more than 900 cars.

Planning Approval for the extension was originally secured from the City of Wyndham in April 2018 with final Town Planning Approval following in late January this year.
Ranfurlie Asset Management is the retail and commercial division of the Dennis Family Group, responsible for a portfolio of four shopping centres located in Victoria.  In October 2017, Ranfurlie Asset Management opened the 26,000m2 Tarneit Central on Derrimut Road Tarneit, which incorporates a Kmart, Coles Supermarket, Aldi and Harris Scarfe and 45 specialty stores. 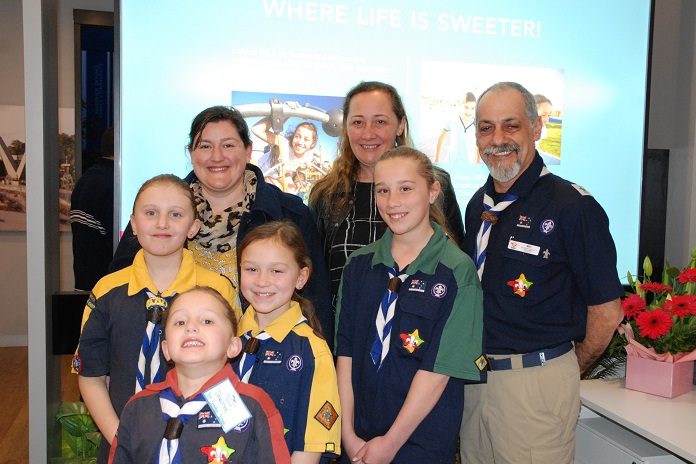 Twenty-three not-for-profit groups operating in the Wyndham area have shared in $30,500 of financial grants distributed through the 2019 Manor Lakes Community Fund. 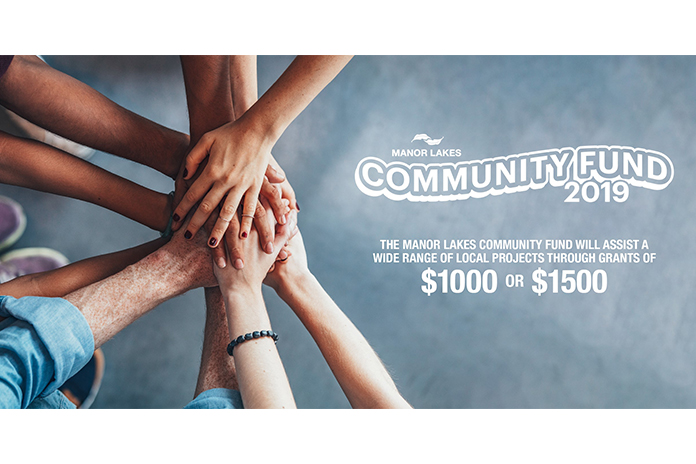 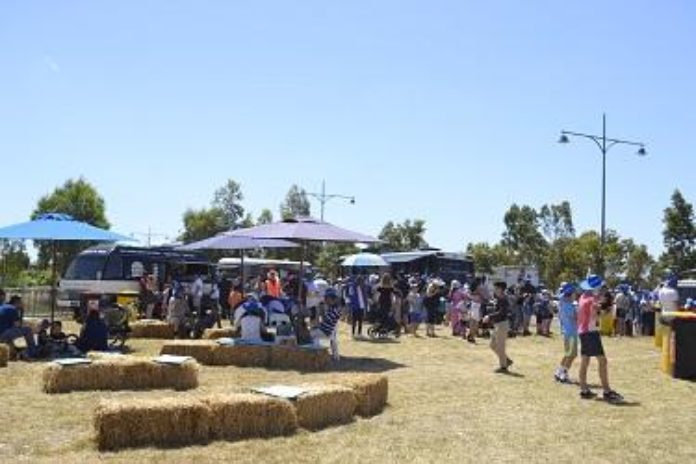 The annual Australia Day celebration has become a traditional community highlight at Manor Lakes. This year’s event at Manor Lake Park was themed as a Wild West Fest and the perfect weather conditions on the day helped to...